Brescia officially announced that the team has loaned Verona to attack Ragusa. 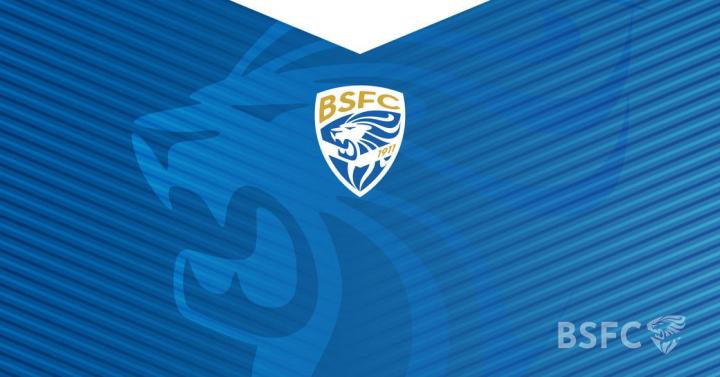 After agreeing to join, Ragusa will play for Brescia on loan until next summer, he will follow the team to play in Serie B this season.

Ragusa joined Verona on loan from Sassuolo in the summer of 2018. His loan fee was 150,000 euros. After that, he was officially bought out and his transfer fee was 1 million.